Kevin Chan Weng Kit of Royal College of Surgeons in Ireland was awarded IMO Student Debate Medal as the most outstanding debater of the evening.

The topic of the debate was, “This House would enact a presumed consent, or ‘opt-out’, system of organ donation.”

The debate, is part of the IMO’s commitment to engage students in the issues that matter to the medical profession. Their annual student essay competition, in partnership with the Irish Medical Journal, will commence in the spring 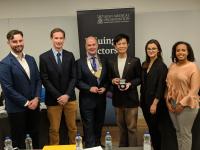 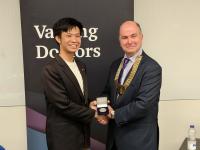 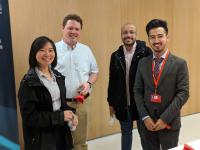